Home / Who We Are / Timeline 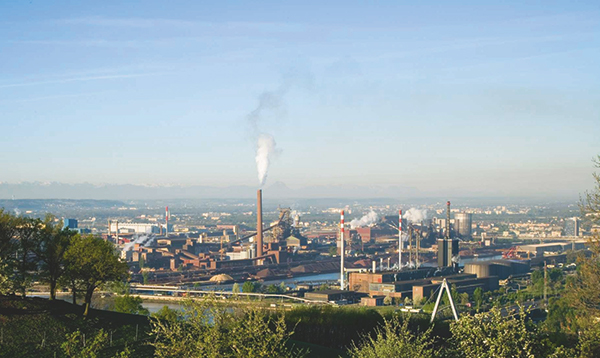 Founding: It's all About VÖEST

It is April 13, 1978, when "VOEST-ALPINE Intertrading GmbH", a 100% subsidiary of the nationalized VÖEST ALPINE AG, first moves into its offices right in the middle of the VÖEST factory premises.

Primary task area: Settling barter transactions for industrial plants erected by VÖEST Anlagenbau. The company’s side business is trading with agricultural products and consumer goods like dishes and textiles. First major deal is the sale of iconic Puch Mopeds worth 1.2 million Schillings to Suriname / South America. 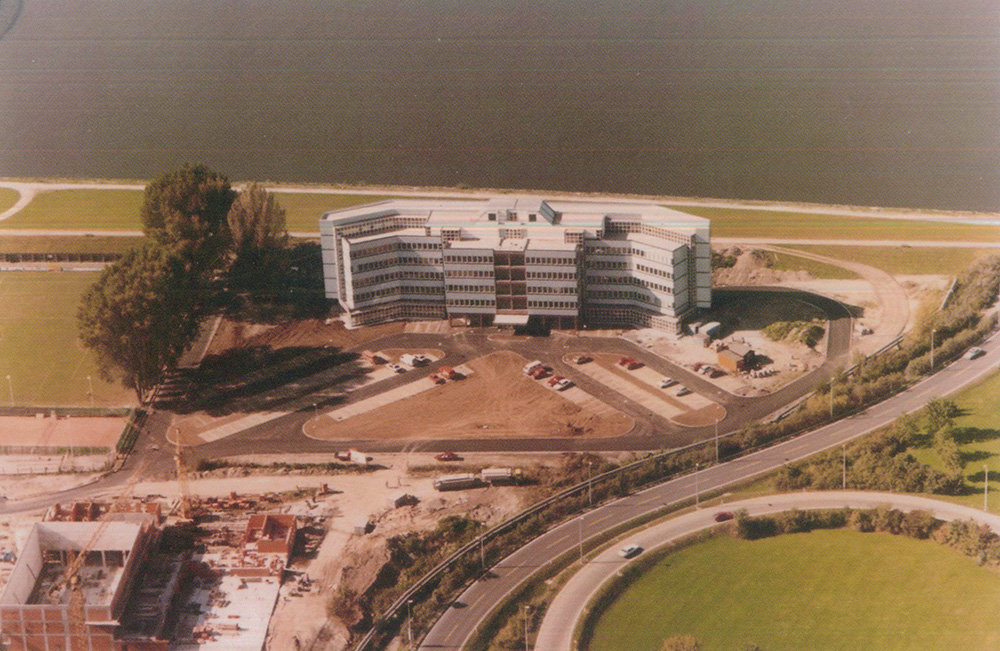 New Office Building – Without Eastern Bloc Furniture After All

In November 1985, we move into our tailor-made new office building in Linz with its overwhelming view of the River Danube and Pöstlingberg Mountain. Tested and found to be not quite fitting are furniture and interiors from barter transactions with Eastern Germany.
Yet, the joy over our brand-new offices only lasts for a short moment: straight after moving in, the world famous “Intertrading Scandal” shakes Austria.

A Scandal that Moves People, Politics and the Economy

Unsuccessful speculations on falling prices bring VA Intertrading significant financial losses. A misjudgment with severe consequences: The entire VOEST-ALPINE executive board and Intertrading’s management has to resign on the instructions of the then Federal Chancellor Fred Sinowatz. The scandal also triggers the famous “Verstaatlichtenkrise" (“nationalization crisis").

From the crisis, the nationalized industry arose strengthened and modernized: reduced political influence, an end to the misuse of the company as a government employment reserve, restructuring and partial privatization are necessary changes and foundation for today's success of VOEST-ALPINE AG. VA Intertrading is partly responsible for this success. 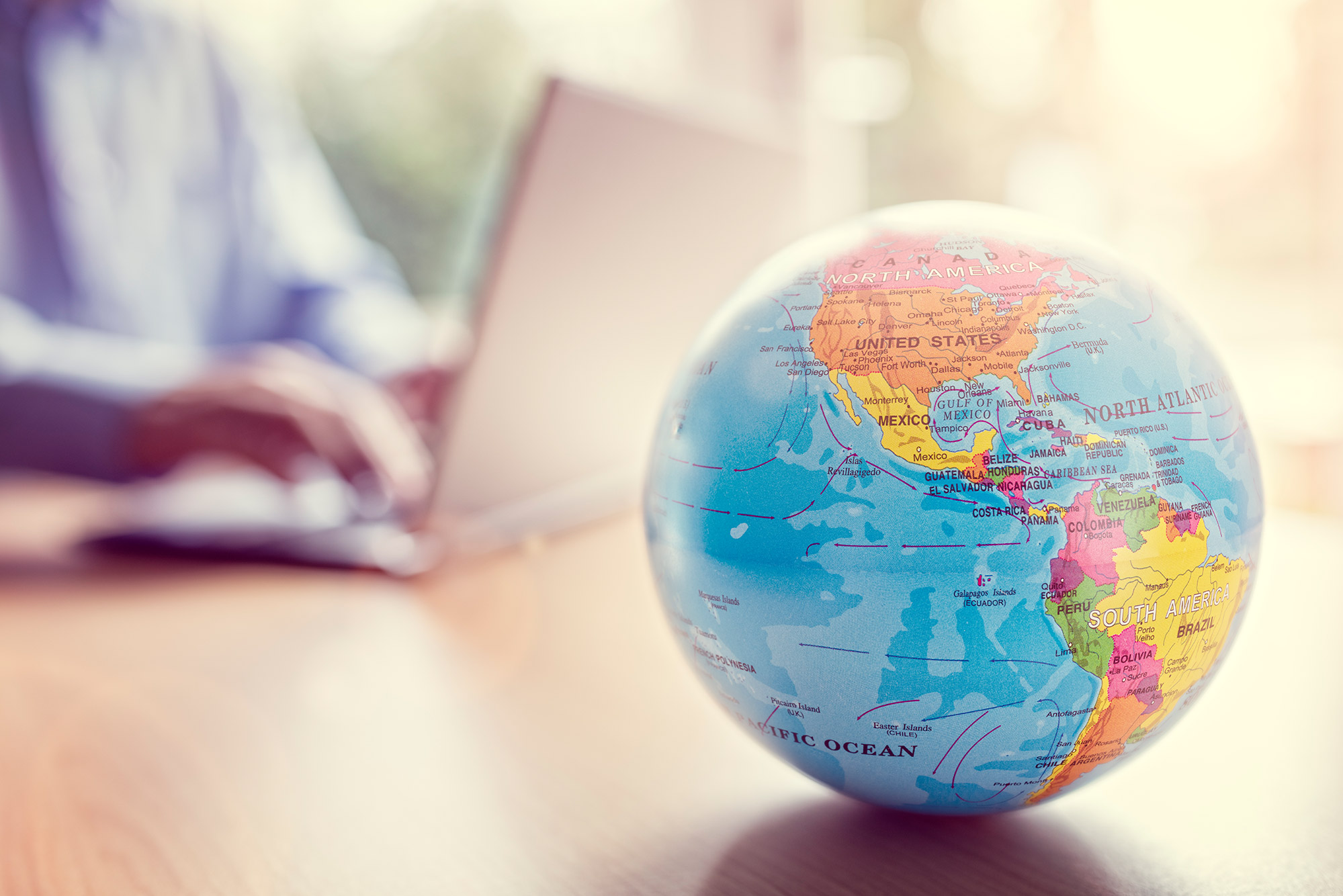 Ban from doing Business in Austria leads to Internationality

Latest addition to the portfolio from 1982 on is metallurgical products, machinery, tools and crude oil. According to the owner's decision, VA Intertrading is not allowed to do business in the Austrian market – the start of our international success! Today we are proud of our share of foreign sales of about 99%.

A Steel Mill for a Mixer: Big Adventures in Eastern Europe

The construction of the steel mills in the Eastern German town of Eisenhüttenstadt is partly paid for with goods through compensation transactions. VA Intertrading’s task is to turn these goods – such as 80,000 pieces of ELIN mixer – into money.
Similar countertrade transactions are part of our company history, like the "Oil for Food Programmes" for Nigeria.

The sun is rising in the East for VA Intertrading. The company manages to seize the chances of the opening of the former Eastern Bloc countries for a colorful expansion of the offer: Whether lead crystal from Eastern Germany or cattle from the rolling hills around Salzburg for Russia – VAIT uses the opportunities in these new markets right from the start.

The core business of trading in steel products is booming at around 1.3 million tonnes per year, and the trade in food and feed as well as agrochemicals is developing very well. New branches are being established in Russia and Eastern Europe, China, the Philippines, Saudi Arabia, Algeria, Nigeria, USA, Venezuela, Brazil and Argentina. Many of these branches still exist today!

VA Intertrading is going public and beginning to disengage from VOEST

Up until 1993, VA Intertrading is a 100% subsidiary of VOEST-ALPINE AG. From this year on, VA Technologie AG holds a 24% stake in VAIT. In 1995, VA Intertrading is transformed into a stock company with new ownership structure: VOEST reduces its stake to 49%. Further company shares go to Raiffeisenlandesbank Oberösterreich, Bank Austria AG and Erste Bank AG.

In 1996, the first employee stock company was founded. VBG GmbH is owned by VAIT executives. It acquires 12.5% of the shares in its founding year. The year 2000 is the beginning of the employee stock companies "MBG" and "IBG". They each hold 12.5% of VAI’s shares and up until today are still owned by the management and VAIT key personnel.

A Good Year with Bulgarian Wine

Trade is still going divers and colorful, following the claim to take it "Step by Step into the East Asian Market": VAIT sells gumboots from the Far East in the Eastern Russian market. 200,000 bottles of Bulgarian wine make for a good vintage in business. 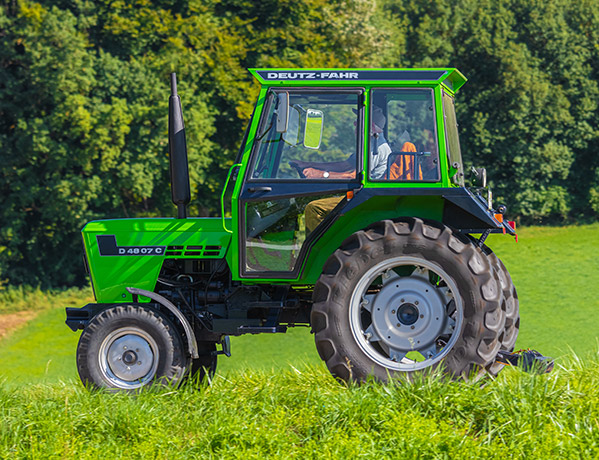 A Record Year and a New Name

1.53 billion Euros turnover, 51.20 million Euros net profit: 2007 brings the best result in the company's entire history. With these profits, the losses from 1985 are more than compensated. The company’s new name is "VA Intertrading Aktiengesellschaft". 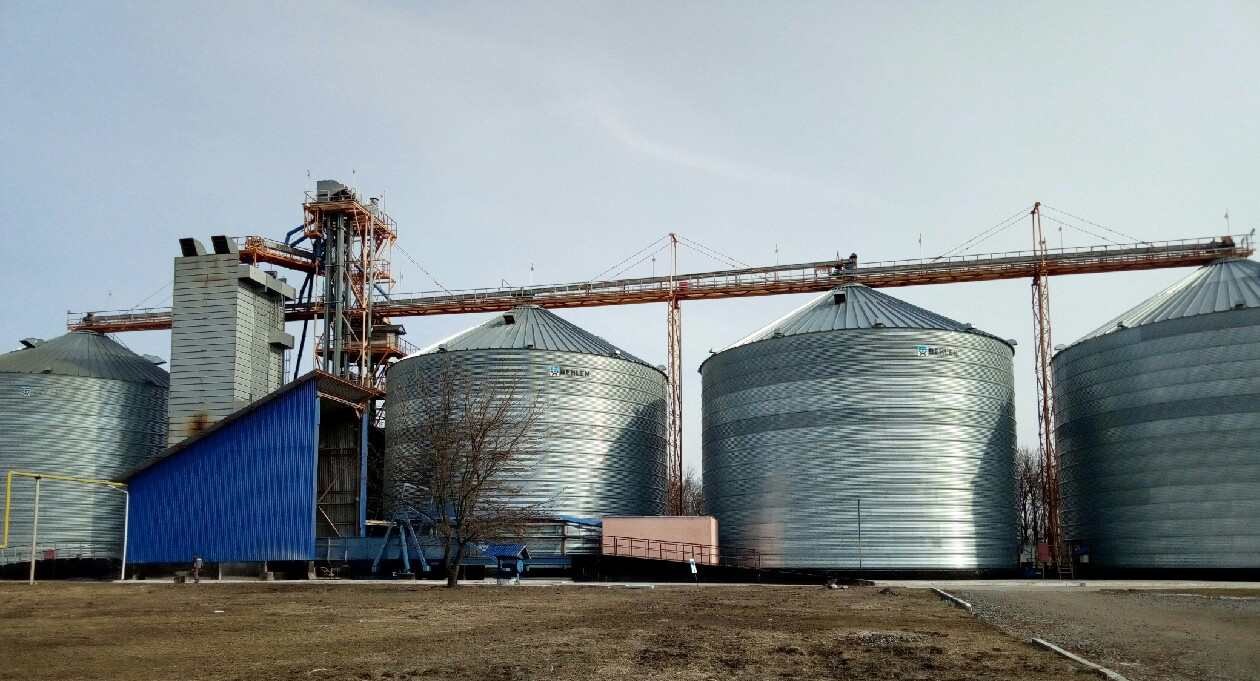 A Silo in Ukraine Connects the World

Constructing silos and warehouses in the Ukraine and Romania is a serious challenge due to certain country-specific peculiarities. However, the efforts are paying off: The silos with train connection bring us closer to the product and make procurement of raw materials so much easier. 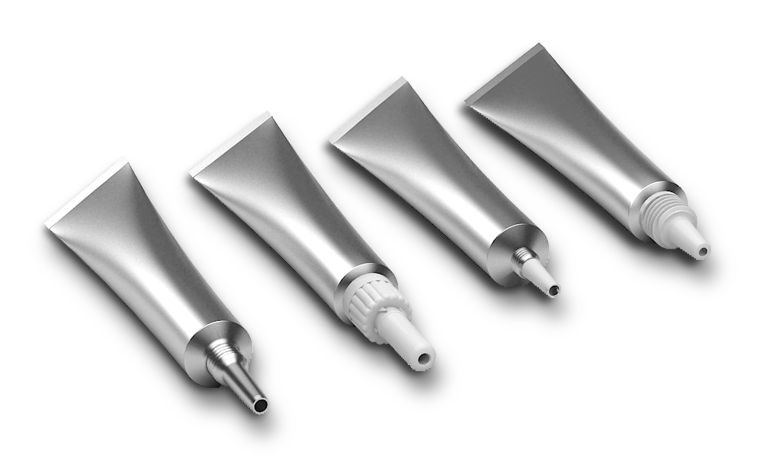 Linhardt-Altai is a VAIT joint venture with VAIT’s longtime partner LINHARDT. At the Altai-Vitaminy plant in Bysk, Siberia, aluminum cans and tubes for the pharmaceutical and cosmetics industries are produced. These containers are then marketed by VAIT subsidiary Pollo, which is based in Kurgan, Russia.

Voestalpine AG sells its 38.5% stake in VAIT to the Luxembourg-based Calexco S.a.r.l, which belongs to the Ukrainian billionaire Kostyantin Zhevago. With his iron ore mine in the Poltava region, it is one of voestalpine’s main suppliers of iron ore. With Zhevago joining the company, VAIT hopes for new synergies that were no longer available with voestalpine AG. 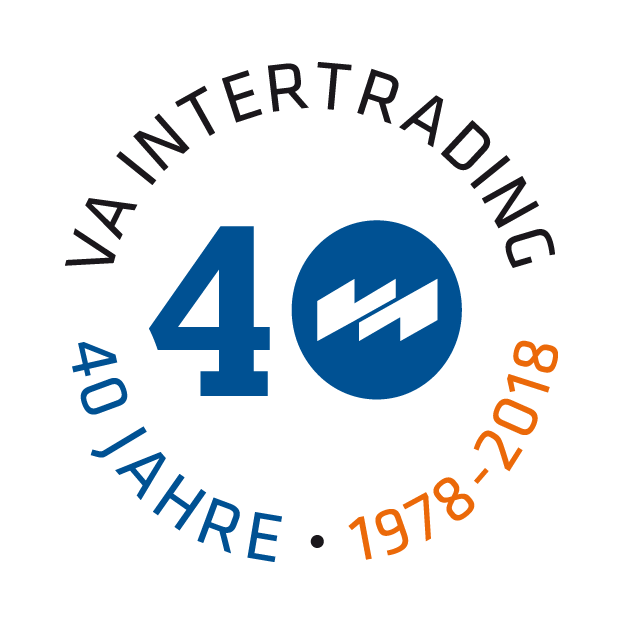 2018 is the year to celebrate VAIT’s 40th anniversary. We look back on eventful times and odd products that we have delivered to the world.
We have mastered the ups and downs of a global, volatile market with pioneering spirit, flexibility, openness and courage.
Cheers on at least as many more successful years full of exciting challenges!

Selling their remaining VAIT shares previously held by voestalpine AG to the Luxembourg company Calexco in 2013 did not bring the promised synergy effects. From 2015, a dispute in court and out-of-court between VAIT’s shareholders that lasted for several years followed. The dispute is finally settled in 2019. This will prevent Calexco from obtaining a majority of VAIT shares.